1 in 4 Shoppers Considers a Hybrid or Electric Car 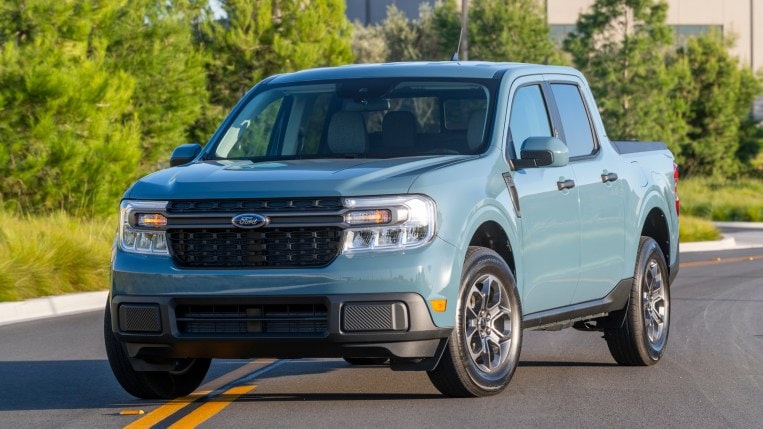 One in four new car shoppers in the first quarter of 2022 considered buying a hybrid or an electric car, according to the latest Kelley Blue Book Brand Watch report. Gas prices began their current surge late in the quarter, which doubtless sent some shoppers searching for something that cost less to drive. But a wider selection of new electric vehicles (EVs), hybrids, and plug-in hybrids (PHEVs) probably played a role as well.

Kelley Blue Book’s Brand Watch report is a consumer perception survey that also weaves in consumer shopping behavior to determine how a brand or model stacks up with its segment competitors on a dozen factors key to a consumer’s buying decision.

Kelley Blue Book produces separate Brand Watch reports for non-luxury and luxury brands each quarter and breaks out the results for electrified vehicles – a category that includes EVs, hybrids, and PHEVs.

Among EV shoppers, Tesla was dominant. Its Model 3 and Model Y were the most often shopped EVs. Both cars placed among the top five among all luxury vehicles, EV or not.

Toyota continued to lead consideration among hybrid shoppers, with its RAV4 Hybrid proving America’s most popular.

Ford, however, is catching up on both Tesla and Toyota. Its Maverick small pickup – which comes standard with a hybrid powertrain – took second place. Its F-150 Lightning electric pickup made it into the top 10 despite deliveries beginning late in the quarter. The Ford Mustang Mach-E SUV, in short supply, was No. 9.