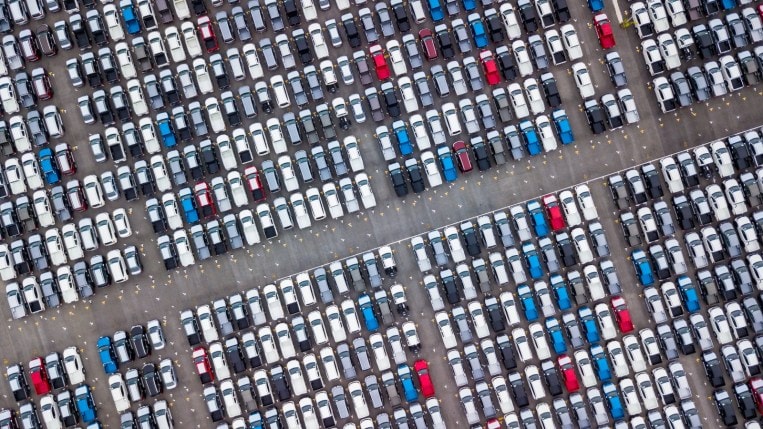 Americans bought 2% more certified pre-owned (CPO) cars in April than they did in March.

CPO cars are used but have been through a dealer inspection process and carry a warranty not found on most used cars. That makes them attractive to buyers who don’t want to spend new car money but want the peace of mind that comes with warranty protection.

April’s numbers show an increase from March but are still 14% lower than the same figure from last April.

According to Charles Chesbrough, senior economist at Cox Automotive: “Sales of CPO vehicles are down nearly 16% year to date and are on trend with the overall used-vehicle market, which is experiencing a weaker spring than expected.”

But “Cox Automotive expects stronger sales activity in the second half of the year to improve CPO sales,” he says. Cox Automotive is the parent company of Kelley Blue Book.

Prices for both new and used cars have been declining slowly in recent months. The average new car sold for $45,927 in March. That marked a third straight month of dropping prices, but the average car still sold for more than $900 over sticker price.

It’s not just demand driving the changes. Studies from both J.D. Power and Consumer Reports have found that the quality of the average car has increased in recent years. That may be giving automakers confidence that they can provide warranty coverage on their cars for longer periods.