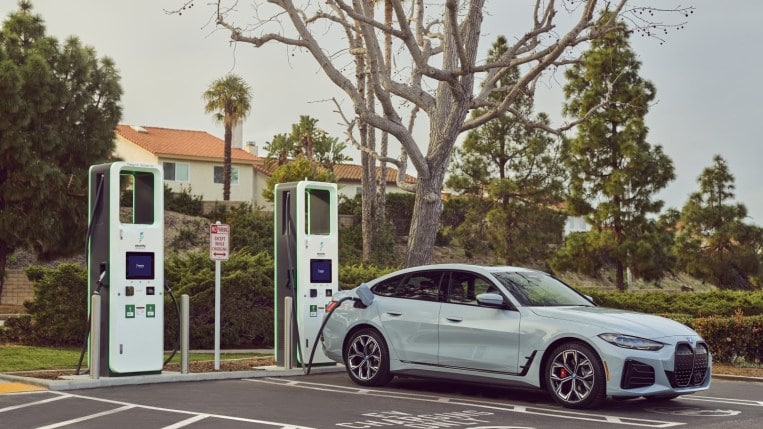 With gas prices hovering near $4 per gallon in much of the country, Americans are shopping for more fuel-efficient cars. But, with a worldwide shortage of microchips and other supply chain crises contributing to a thin supply of all new cars, dealers are starting to run low on them.

The timing of the gas price spike couldn’t be worse for car dealers. With microchips in short supply, automakers concentrated their efforts over the past year on building vehicles with high profit margins – mostly trucks and SUVs – building fewer small, fuel-efficient cars.

Now that those smaller models are in demand, shoppers will likely find a thin supply of the most fuel-efficient vehicles available for sale.

Almost every automaker has at least one new EV reaching sales lots in 2022, but most are in short supply.

Tesla, builder of the two best-selling EVs in America, faces a months-long backlog of orders. Buyers who order a new Model 3 sedan today can expect delivery in October, according to Tesla’s website. Model Y SUV buyers face an even longer line, with delivery coming next January.

Ford has stopped accepting orders for its popular Mustang Mach E – the order website now simply lists every 2022 model as “not available for delivery.”

Dealers still have some fuel-efficient hybrids, small cars, and small crossovers in stock. But not many.

As March came to an end, dealers held an average of 35 days’ worth of inventory – about 30% fewer than one year ago.

But hybrids were in the lowest supply of any segment.  Small cars and compact SUVs were also among the segments with the lowest inventory.