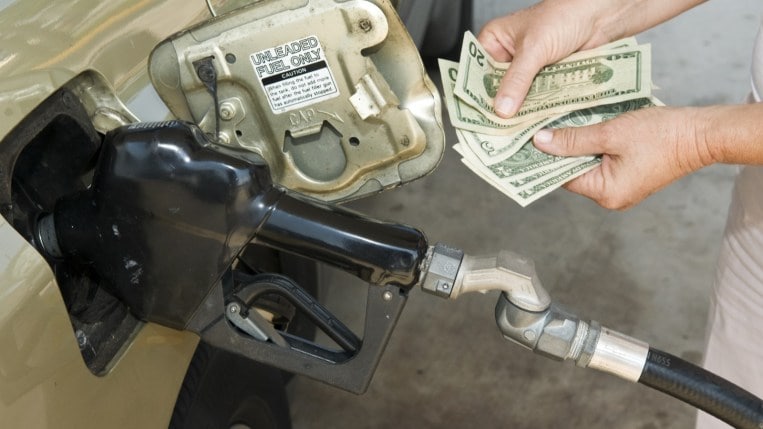 President Biden will call on Congress to suspend the federal gas tax for three months in a speech this afternoon, the White House has announced.

The nationwide average price of a gallon of gas today sits at $4.95, according to AAA. It has been soaring since March when Russia launched its unprovoked invasion of Ukraine. After nine straight weeks of increases, the average slipped below $5 per gallon earlier this week as signs emerged that Americans had begun to drive less.

Congress Has Been Skeptical

The president can’t suspend the tax alone. Congress must first vote to do so.

Members of both parties have expressed doubts about the plan. Republican Senate Minority Leader Mitch McConnel of Kentucky has called a gas tax holiday “a half-baked proposal” that “just doesn’t make sense.”

Related: $5 Gas Hits Some Drivers Harder Than Others

On the Democratic side, House Speaker Nancy Pelosi has called the idea “very showbiz,” saying “it is not necessarily landing in the pocket of the consumer.”

The move “isn’t going to solve the whole problem,” a senior White House official told reporters ahead of the speech. “It is something that can be done to take a real step to relieve some of that pain at the pump.”

But federal gas taxes add 18.4 cents to the cost of a gallon of gas. Most states charge a higher tax.

Several states have enacted their own gas tax holidays, but Biden will reportedly call on the rest to do so.

Gas taxes generally fund road repairs. Suspending them for too long can limit a state’s ability to repair aging roads. This in turn can slow commutes, increase gridlock, and ultimately cause drivers to burn more gas.

For ways you can cut your gasoline usage:

How Hypermiling Saves You Money

How to Get Better Fuel Economy Out of Your Existing Car