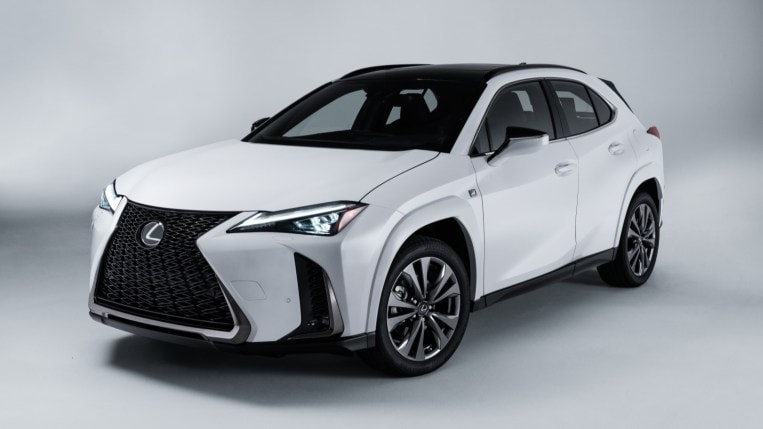 The least expensive way to get into a new Lexus is the 2022 Lexus UX. It’s a subcompact SUV with legendary Lexus ride quality and Toyota dependability, but little else to distinguish it.

The least expensive way to get into a new Lexus will soon be the 2023 Lexus UXh. It’s a compact SUV with legendary Lexus ride quality, Toyota dependability, and a standard hybrid powertrain. Perhaps that will help improve the public profile of the entry-level Lexus. Formerly, the UX was available with either a gasoline engine and front-wheel drive and called the UX 200, or with the gas-electric hybrid powertrain and called the UX 250h with standard all-wheel drive.

Lexus drops the gasoline-only UX 200 model from the lineup for 2023. Other changes include a pair of new options packages, called F Sport Design and F Sport Handling. 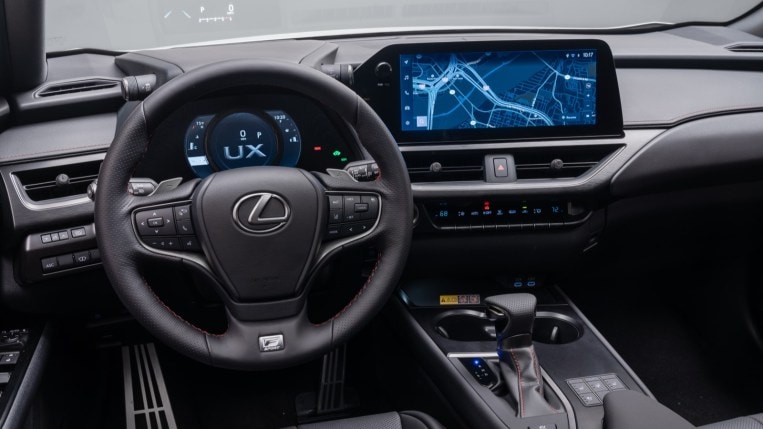 Inside, the UXh gets Lexus’s latest entertainment system, with more intuitive climate controls. Ditching the touchpad few used makes room for a larger wireless charging pad. An 8-inch touchscreen is standard, but most buyers will probably opt for the more impressive 12.3-inch model.