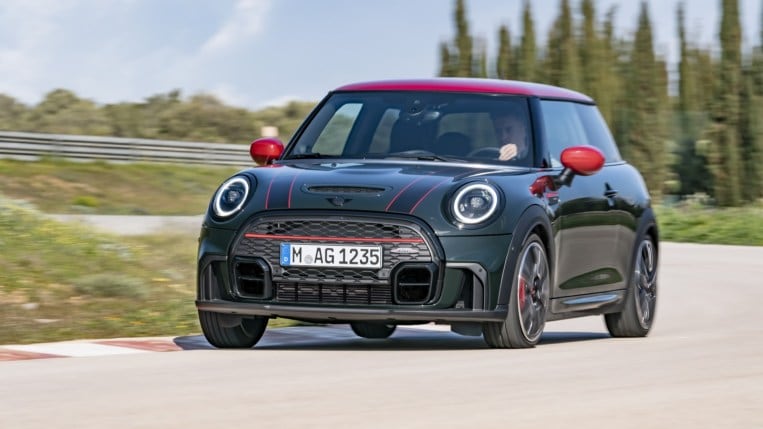 Manual transmissions are fading from prominence. One recent report found that as few as 6% of cars sold in the U.S. still use a stick shift. Up to 87% of cars currently on the market don’t even offer one as an option.

Manual transmissions were once the cheaper option. They are mechanically simpler than automatic transmissions, making them cheaper to build and repair. But, as they have faded from prominence, they’re found less often on inexpensive cars today.

Instead, they are the province of people who love to drive. A 2020 study found that most Americans claim they know how to drive one. But the people most likely to actually own one are those who drive sports cars, sport sedans, or other cars built with an emphasis on driver’s-seat fun.

You know, like Minis. The little go-kart-like cars Mini builds are the sort of things that attract 3-pedal drivers looking for fun between stoplights.

That’s why today’s news is so surprising. Mini is dropping manual transmissions from its lineup.

They’ll be back, though. A Mini spokesperson says the move is temporary and just a result of supply chain problems.

In a statement, the company says, “In order to secure maximum production output to meet increasing customer demand, our product offer needs to be simplified.” For now, that means dropping the third pedal from the lineup.

The move doesn’t affect prices — at least not for Americans. In the U.S., mini charges the same price for manual- and automatic-equipped cars. Sticks remain less expensive in some markets.

Their Days Could Be Numbered Anyway

But it may be a sign of things to come. Mini has announced plans to sell an all-electric lineup by 2030. Electric cars don’t have transmissions at all.

It’s possible to build an electric vehicle (EV) with a manual transmission. Jeep has done it, at least for a concept car the company has no plans to sell.

But building that concept vehicle required complex engineering to shoehorn an unnecessary part into the vehicle in order to re-create the experience of shifting. It’s not likely to grow common.