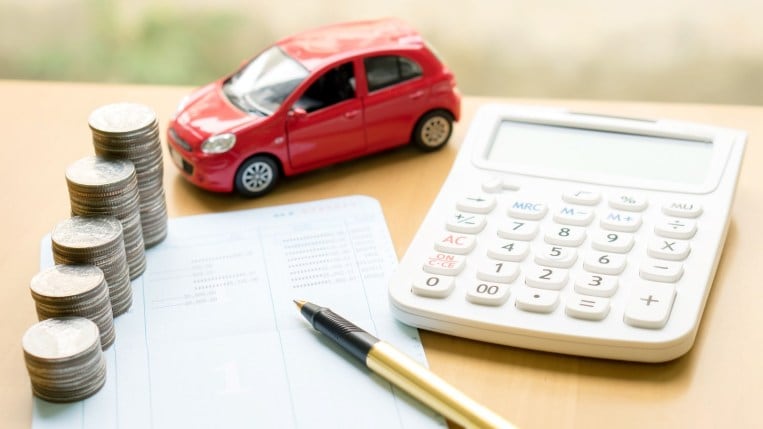 The Cox Automotive/Moody’s Analytics Vehicle Affordability Index measures how long it would take the average earner to pay off the average new car – recognizing that we pay for cars not just with our cash, but with our time: It rose to a new record high last month – 40.6 weeks.

Rising car prices were part of the problem behind the increase. The average new car now costs $46,526, with prices increasing in April after three months of decline. Interest rates rose as well, in part due to Federal Reserve efforts to get inflation under control.

Combined, the two canceled out income gains for new car buyers. The average monthly payment increased to a record high of $698.