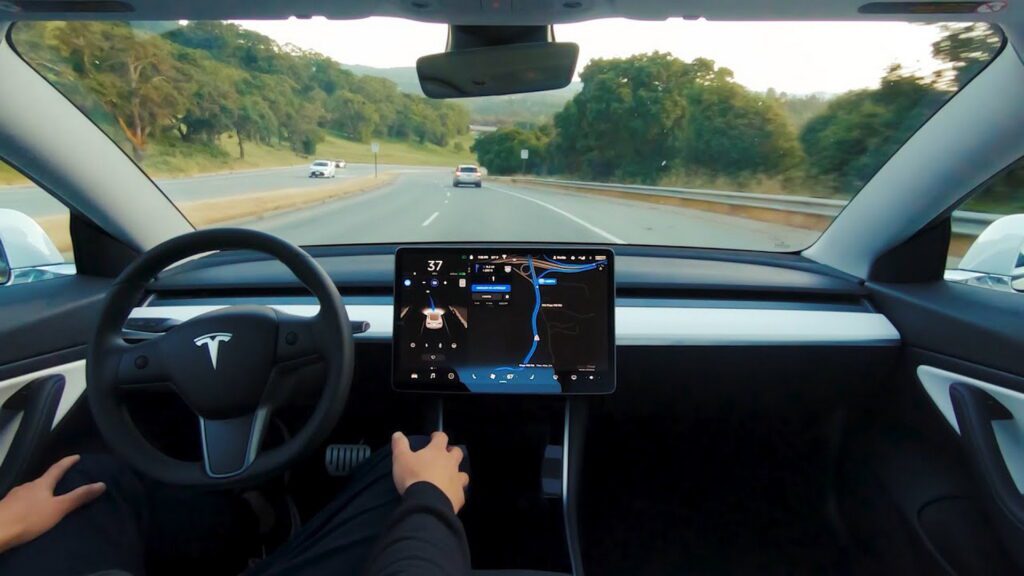 According to Tesla CEO Elon Musk, some Full Self-Driving Beta users are getting relief from a somewhat annoying feature this month. That feature is referred to as the steering wheel nag and soon, some FSD Beta users will have the option to turn it off. The change could spark hotter debate about autonomous driving features.

The nag is intended to ensure that drivers are keeping their hands on the steering wheel of a Tesla. The intent is that they’ll be ready to react in the event that they need to. As it sits, it’s far from a perfect system though. Some drivers report that getting the car to recognize their hand on the wheel can sometimes result in accidental disengagement of the car’s autonomous driving features.

A Twitter account under the name Whole Mars Catalog tweeted out to Musk a proposal. “Users with more than 10,000 miles on FSD Beta should be given the option to turn off the steering wheel nag.” Musk himself replied, “Agreed, update coming in Jan.”

Users with more than 10,000 miles on FSD Beta should be given the option to turn off the steering wheel nag. @elonmusk

What exactly the final form of this software update will look like, we don’t know. Will mileage be the only qualifier? Will other features like Tesla Vision be utilized more heavily to ensure that the driver is paying attention and in a position to react if need be? Both could be the case. Nevertheless, traffic safety advocates and regulators are unlikely to love the idea of more FSD Beta users without their hands on the wheel.

Even in a perfect world where this feature is used properly, there are still a few concerns about its implementation. What happens when a Tesla owner who has surpassed the 10,000-mile mark trades in their car for another? Unless their personal FSD history can be moved over to their next vehicle, they’d lose that no-nag feature until they surpassed 10,000 miles again. As of this writing, Tesla doesn’t offer the ability to transfer it to a new vehicle.

In addition, there’s a concern that someone without those miles logged could buy a used Tesla and immediately have access to the feature. Tesla itself often removes paid-for features on the cars that it resells as used but it’s possible to buy from a third party or a private individual without losing FSD Beta access.

One thing we’re confident about though is that whenever this update drops, there will be a number of FSD Beta users with a fresh new incentive to use the software to get to whatever milestones they need to reach to gain access to the ‘no-nag’ steering wheel.