Volkswagen, Audi, Porsche Sold Out of EVs for 2022 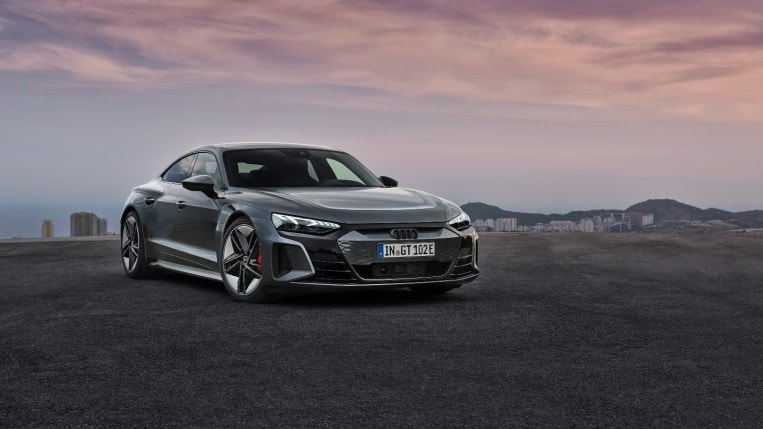 Volkswagen CEO Herbert Diess told the Financial Times this week that the automotive giant has sold every electric vehicle (EV) it can build this year. “We are basically sold out on electric vehicles in Europe and in the United States,” he said.

VW has a relatively small EV footprint in the U.S.  Just one of the 10 best-selling EVs in America last quarter was a Volkswagen product – the 2022 Audi e-tron, slipping in under the wire at number 10. But globally, the VW group is the world’s second-largest supplier of EVs, trailing only Tesla.

In the U.S., VW’s brands sell the Volkswagen ID.4, Porsche Taycan, and Audi e-tron, e-tron Sportback, e-tron GT,  Q4 e-tron, and Q4 e-tron Sportback. It has also announced an electric successor to the classic microbus, the ID.Buzz, expected to go on sale in 2024.

If you’ve ordered a VW, Porsche, or Audi-badged EV, you’re still likely getting it this year. But the reservation list is full.

Dealers will continue taking orders for the cars, FT reports. Customers who place an order now will receive their car in 2023.

Diess notes that supply chain problems like the global microchip shortage have severely restricted the number of EVs Volkswagen can build this year. The company had planned to build up to 700,000. Production has instead been limited to around 99,000.

“We could deliver many more vehicles to customers if there were no supply constraints,” a VW spokesperson confirms.” As a consequence, we currently have longer delivery times, especially for all-electric models, that in some cases reach into 2023.”

Other EV Builders Backlogged, Too

Ford has sold out its Mustang Mach-E electric SUV and F-150 Lightning electric pickup for 2022.

Tesla does not designate model years for its cars, but its website currently advises buyers of its best-selling Model Y SUV that they can expect delivery by next February.