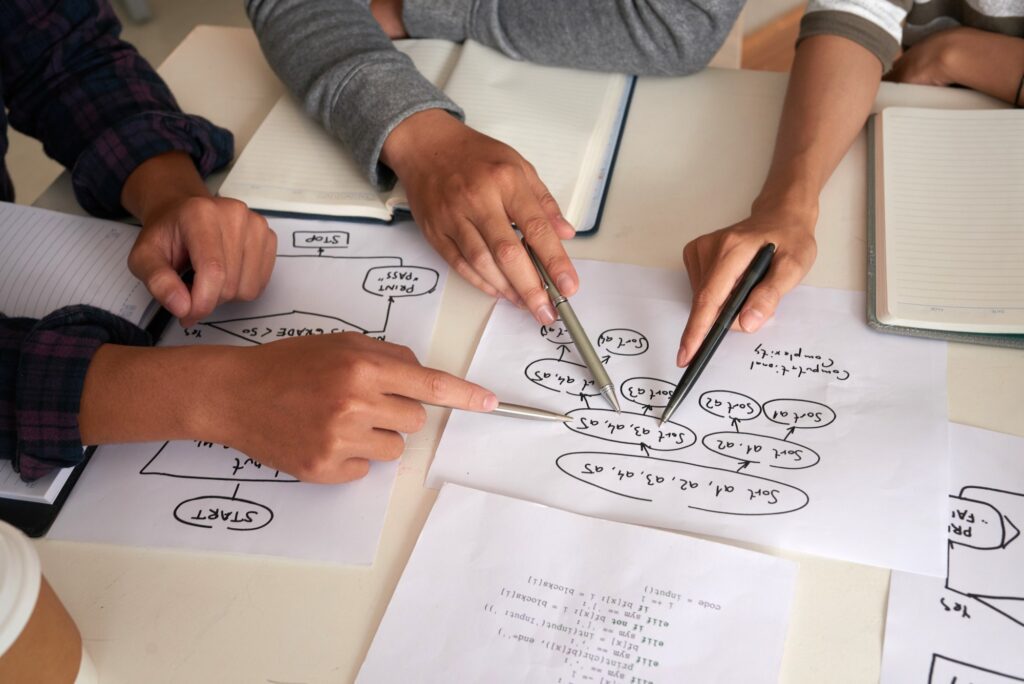 In the ninth century Abu Abdullah Muhammad ibn Musa al-Khwarizmi, a Persian mathematician, introduced algebraic concepts and Arabic numerals while he was working in Baghdad. During that time Baghdad was the international center for scientific study. Abu Abdullah Muhammad ibn Musa al-Khwarizmi’s process of performing arithmetic with Arabic numerals was called algorism. In the eighteenth century, the name evolved into an algorithm. Algorithms are a finite set of carefully defined instructions. Algorithms are procedures that are used for accomplishing some task that will end in a defined end-state. Algorithms are used in linguistics, computers, and mathematics.

Computers use algorithms as a way to process information. All computer programs are created with algorithms (or series of algorithms) that give the computer a list of instructions to follow. Computers usually read data from an input device when using an algorithm to process information. In order to be successful algorithms need to be carefully defined for a computer to read them. Program designers need to consider every possible scenario that could arise and set up a series of algorithms to resolve the problem. Designers have to be very careful not to change the order of the instructions; computers cannot cope with an algorithm that is in the wrong place. The flow of control refers to how the list of algorithms must start at the top and go all the way to the bottom, following every single step on the way.