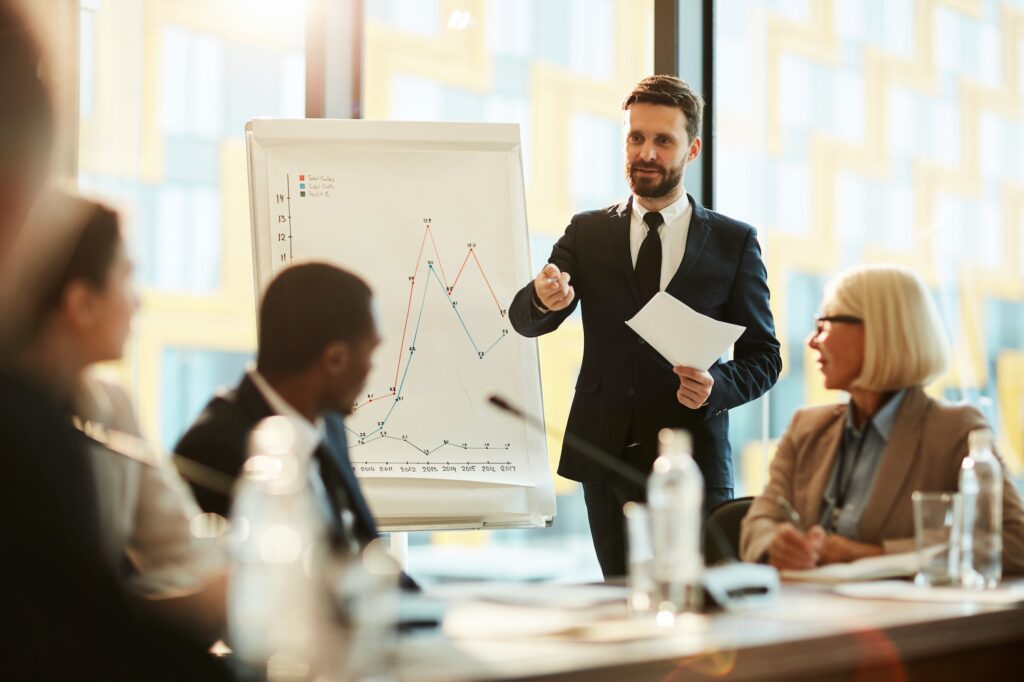 Coaching is perhaps the most effective method of increasing performance available to managers, team leaders, and colleagues. This article defines coaching and outlines a process for effective coaching.

Coaching is perhaps the most effective method of increasing performance available to managers, team leaders, and colleagues.

If you wish to improve the skills of your employees, you must plan to observe them and provide them with feedback. If you like most supervisors or managers, have limited time and are looking for employees to become proficient ñ and independent ñ faster.

The Coaching Model is designed to help you do just that

The Coaching Model is appropriate for developing the skills of employees if they employee is willing to improve. Coaching should not be used as a softer, gentler version of corrective action; if a performance problem occurs, you will want to use the Problem Solving model.

The Coaching Model is based on several important principles

There are two primary goals to coaching

It is important that the coaching sessions follow a predictable process. This will help the coachees feel more comfortable and relaxed, which will help to ensure they actively participate in these sessions. It is for this reason that we suggest that you share the coaching model with your employees prior to coaching.

Coaching is a planned development process and should not be a surprise.

The way you open the conversation sets the tone for what will follow.

After we open the conversation using our initial probe, we discuss the positives first and areas for improvement last. Beginning with positives first is motivational and accomplishes the following:

Ending the coaching session with a discussion of areas for development ensures that they are focusing on those areas.

Always give the coachee a chance to self-assess before you offer your insights. Encouraging self-assessment is positive for several reasons:

We focus coaching on only two strengths and two areas for development. Limiting the discussion is important and accomplishes the following:

If an employee is not identifying areas that you identified (or has identified them incorrectly), use increasingly specific questions to allow the employee to self-assess if possible. This allows you to determine if the employee doesnít know what is expected, doesnít have the skill, or simply chooses not to demonstrate the skill.

The Coaching Model at Work

Now let’s turn our attention to Coaching Model in practice.

The coach opens the conversation with a general question; this helps the coach get a sense of the accuracy of the coacheeís self-assessment. If the coachee responds with, ìthat was the best call everî and you thought that the call was poor, you know that you have to adjust your coaching conversation.

Step 2: Probe for What Went Well

The coach asks the coachee what went particularly well and listens for the responses. By identifying what went well first, a positive tone for the coaching session is set. We want to make sure that the coachee continues doing these things. This also forces the coachee ó NOT THE COACH ó to identify superior performance.

Step 2a: Redirect or Defer

Sometimes the coachee will bring up a negative when you discuss positives. You will want to defer that discussion until later in the coaching conversation by saying, ìIíd like to talk about that more later. What else went particularly well?

Other times, the coachee will claim something as a positive that ó in your opinion ó was an area that needs development. You will want to redirect their perception by pointing out what you saw that helped you conclude that it was less than desirable. ìOh, really? Did you happen to see John’s face when you discussed the product features? That’s right, he seemed to lose interest when you started talking about us rather than about him….î

Step 2b: Support and Build

When the coachee correctly assesses his performance ó both strengths and areas for development ó support the assessment by saying, ìI agree.î Build from their conclusions to reinforce the accuracy of their self-assessment. In this way, you are reinforcing one of the most valuable skills anyone can acquire: the ability to assess and improve their own performance.

Step 3: Probe for Areas for Development

The third step is to ask the coachee what he would change if he could do it again. Obviously, if the coachee knows what could be improved and knows how to improve it, he wonít benefit from YOU telling him! And by mentally rehearsing what he will do differently, the likelihood of him actually carrying out the improvement is increased.

Most experts agree that two or three areas for development are enough for anyone to work on. Working on a laundry list of things to change is frustrating and futile. Focus on the areas of greatest need.

When identifying areas for development, the coachee may not have identified the one that you thought was most important. Again, you can redirect their perception by identifying what you saw that they might not have that allowed you to come to your conclusion. ìI agree that the two areas that you identified would definitely had made the call go better. What do you think the effect of your product feature presentation was on the customer? Why? What might you do differently the next time…?î

Even though you may have limited the coaching to a few strengths and a couple of areas for development, you will want to briefly summarize the discussion, especially what the coachee will do differently the next time. This recap will cause the most important things to remain fresh in my memory. You will also want to support the changes by saying something like, ìI think those changes will make your next call go even better.

Follow these four steps to help your employees and colleagues increase their performance. In the next issue, we discuss how to give feedback within the coaching framework.