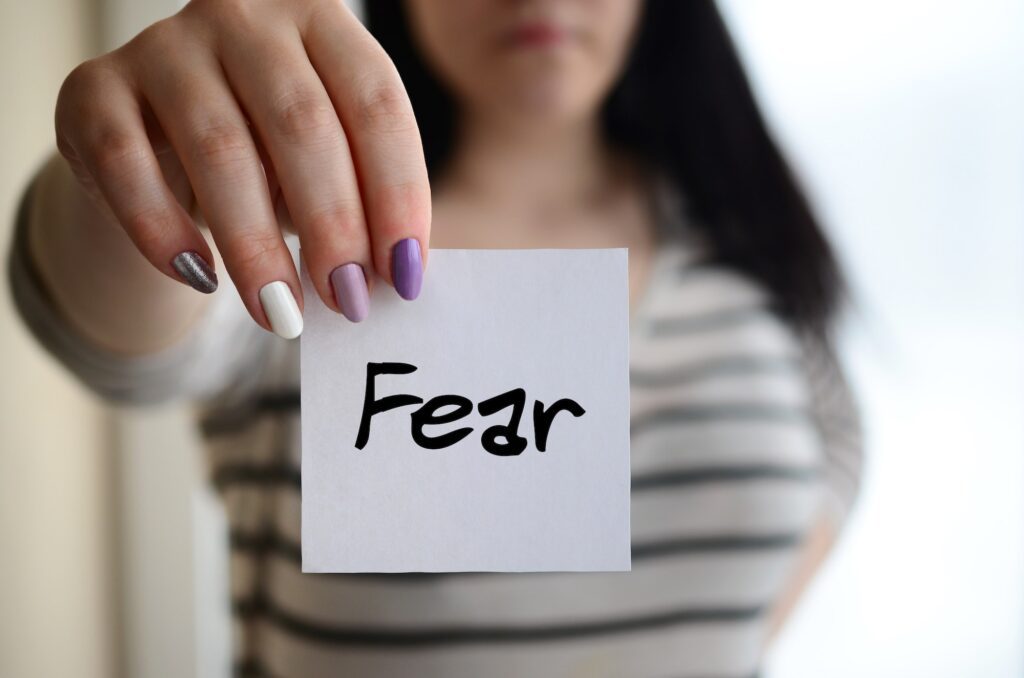 What really keeps you from living your dreams?

What problem is most dominant in people’s lives?

The answer is: FEAR!

The leading cause of people not fulfilling their dreams is NOT the fear of failure – it is the fear of success! The fear of actually accomplishing what they set out to do. The fear of living life to the fullest may have paralyzed you. This will cause you to never really try in your business, or if you do try, to sabotage your efforts so you never have to face your fear of success.

Most people live their lives in the grip of this fear and they arenít even aware that it has control over them! Fear is the one thing that can turn your dreams of financial freedom, loving relationships, and a fulfilling and significant life into a pattern of habits including procrastination, self-sabotage and other bad habits.

Fear is the dominant problem in your life today. The two questions you need to answer to conquer your fear are:

These are the two most significant questions when it comes to overcoming your fears. If you can answer these two questions, your life will forever change!

The reality of fear is that it is human and is a part of life. It is not going to go away. Some fear is even healthy! It is a gift given to you to keep you safe and bring you closer to your creator.

Every person is born with three instinctive fears. These are fear of falling, fear of loud noises, and fear of abandonment. These three fears were given to you to help you monitor what is going on around you. Think about it; it is fear that gives you the adrenaline rush that makes you escape from a situation that is really, truly unsafe. It also gives you the same rush that causes you to fight to win.

Faith is born in fear. God knew in His infinite wisdom that fear is what would drive His people back to Him. Although sometimes it is only in times of extreme fear that we look to God and choose Him. Take a look at your own life and think about the times you looked to God for His power and wisdom. Those were probably times of extreme fear. True faith is born from fear!

So what caused the gift of fear to be the number one problem in society today? Why do people let fear control their actions, beliefs, and lives? The answer is the difference between reacting to fear and acting in fear. It has everything to do with your belief system.

Children typically react instinctively to fear, which is appropriate behavior at this age. Most adults don’t make the distinction between reacting to fear, as when they were a child, and acting with their intellect when dealing with fear.

People react instinctively to fear by either denying it or running away from it. They miss the power that comes from acting with their intellect, never allowing the fear to become the gift it was intended to be. Learn to act with your intellect by exposing your true fears and the beliefs they represent and free yourself so you can move on with all you are meant to do, have, and become!