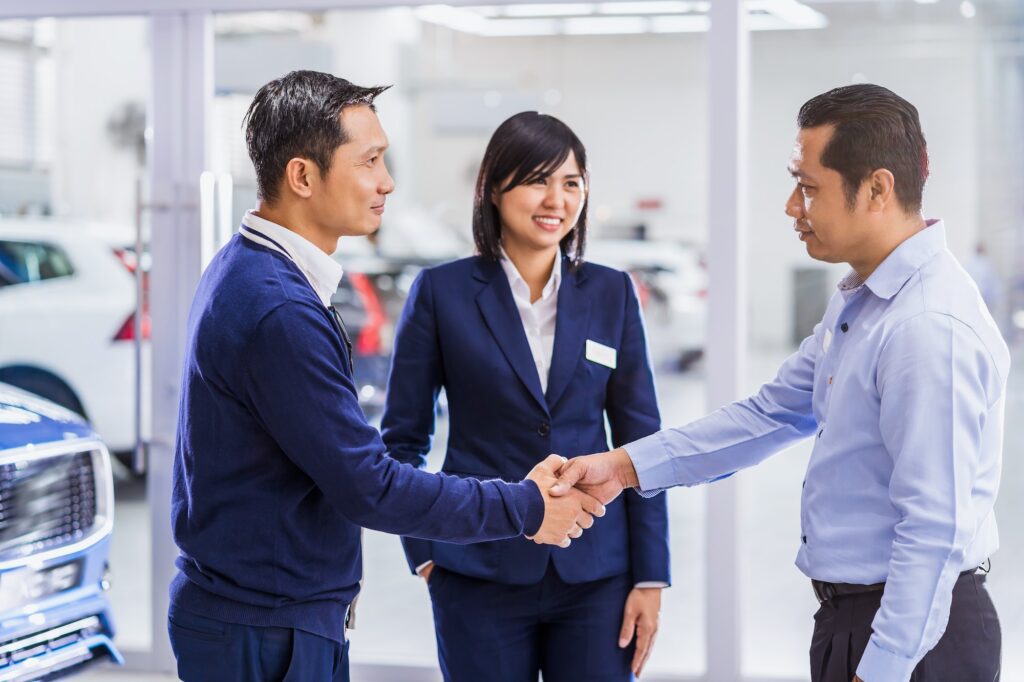 Mitsubishi is a Japanese multinational corporation that was founded in 1870 by Yataro Iwasaki, the son of a samurai warrior. The company was originally named Mitsubishi Shokai, and it was involved in a variety of businesses, including shipping, banking, and insurance. In the late 1800s, Mitsubishi began to focus more on heavy industry and began to produce a range of products, including steam engines and locomotives.

In the early 1900s, Mitsubishi diversified further and began to produce a range of consumer products, including automobiles, home appliances, and electronics. The company also played a significant role in the development of Japan’s aviation industry, producing a range of aircraft for both civilian and military use.

During World War II, Mitsubishi played a significant role in the Japanese war effort, producing a range of military vehicles and equipment. After the war, the company was dismantled by the Allied occupation forces, but it was reorganized and rebranded as Mitsubishi Heavy Industries in 1964.

Today, Mitsubishi is a major global conglomerate that operates in a wide range of industries, including automotive, aerospace, construction, energy, and financial services. The company is known for its innovative products and technologies, and it has a strong presence in both developed and emerging markets around the world.

Mitsubishi Motors Corporation is a subsidiary of Mitsubishi that is focused on the development, production, and sale of automobiles. The company was founded in 1970 and it is headquartered in Japan.

Mitsubishi has a long history in the automotive industry, with its roots dating back to 1917 when it produced its first passenger car, the Model A. In the decades since, the company has produced a wide range of vehicles, including passenger cars, SUVs, trucks, and buses.

Some of the notable models that Mitsubishi has produced over the years include the Pajero, Lancer, Eclipse, Outlander, and Mirage. These vehicles have been popular with consumers around the world due to their performance, reliability, and innovative features.

In recent years, Mitsubishi has focused on developing electric and hybrid vehicles, and it has introduced a number of models that use these technologies, including the Outlander PHEV and the i-MiEV. The company has also made significant investments in the development of autonomous driving technologies, and it is working on a range of advanced safety systems for its vehicles.