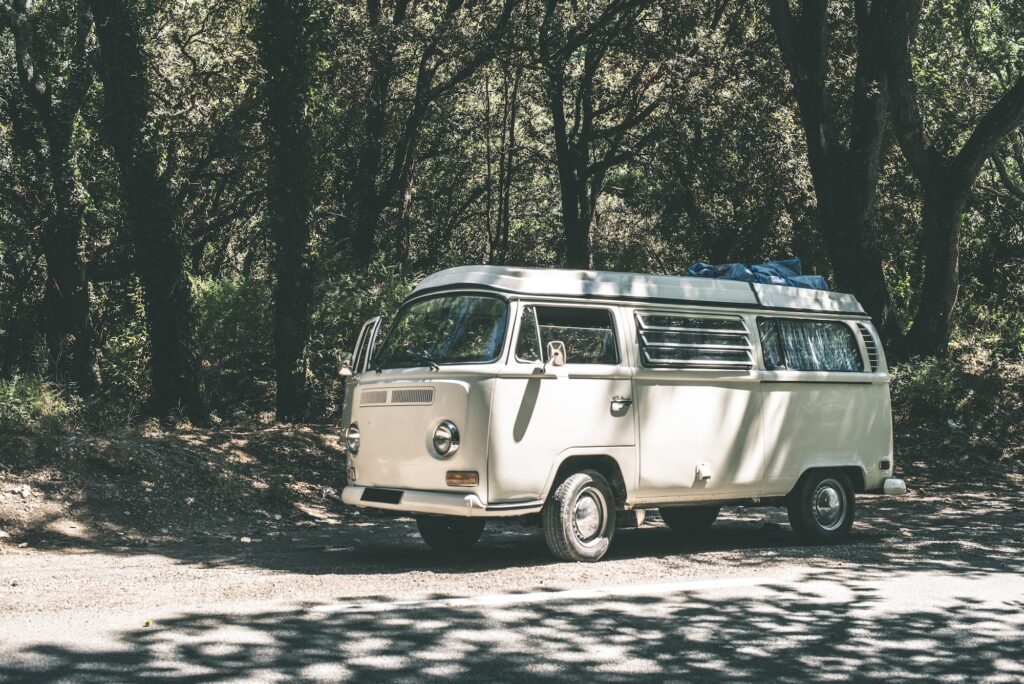 Introduction: The company’s humble beginnings and how it rose to become one of the world’s largest automakers.

Volkswagen, one of the world’s largest automakers, started off as a small company in Germany. The company was founded by Ferdinand Porsche in 1937. Originally, Volkswagen was supposed to be an affordable car for people. However, World War II halted production and the company was used to build military vehicles for the Nazis. After the war, Volkswagen was in shambles. It took several years for the company to get back on its feet. In the 1950s, Volkswagen began producing cars again and soon became a popular choice for drivers all over the world. Today, Volkswagen is a household name and continues to produce high-quality cars that are loved by drivers all over the globe.

The Beetle: Volkswagen’s most popular and iconic model, and its place in popular culture.

The Volkswagen Beetle is a timeless classic and one of the most beloved cars in history. Since its inception in 1938, over 21 million models have been produced. Its unique design has inspired generations of drivers around the world and has become an icon of automotive culture.

The first Beetle was designed by Ferdinand Porsche for Nazi Germany in 1937 as part of a program to create an affordable car for the masses. The popular “Bug” was powered by a rear-mounted 25 horsepower four-cylinder engine that could achieve speeds up to 65 mph (105 km/h). Over time, it became more powerful with several different engine options available throughout its production run, including air-cooled flat-four and water-cooled engines.

It has been recognized worldwide for its unique design and for having a major impact on the automotive industry. The Beetle’s popularity in the United States began in 1949 when it was imported by Ben Pon, Sr., a Dutch businessman who had become friends with Ferdinand Porsche while serving in World War II. Since then, owning a Bug has become a symbol of freedom and individuality among many people around the world.

The Beetle was designed by Ferdinand Porsche himself; its air-cooled engine was based on his earlier designs. It featured rear-wheel drive with an independent suspension system which allowed for excellent handling characteristics at low speeds and good fuel economy. The engine was air-cooled and rear-mounted, which meant that the car could be made smaller than its competitors. The Beetle quickly became a commercial success, with over half a million produced in its first year of production.

The Volkswagen Beetle is one of the most popular and iconic models of car in history. It was first manufactured in 1938, and over 21 million Beetles were produced before the last one rolled off the assembly line in 2003. The Beetle was a huge success both commercially and culturally, and it has had a significant impact on popular culture. One of the reasons for its popularity is that it is a very versatile car – it can be used for both everyday driving and for more adventurous purposes. It’s also been credited with helping to change people’s perceptions of cars and automotive design.

Post-war recovery and the company’s growth into a global giant.

Volkswagen, one of the world’s largest automakers, is a company with a rich history. The company was founded in 1937 by the German Labour Front, which was the Nazi labor organization. The company’s first car, the Volkswagen Beetle, was designed by Ferdinand Porsche. The Beetle was meant to be an affordable car for the masses.

After World War II, Volkswagen was nationalized by the British and became a state-owned company. The company struggled in the years following the war, but began to grow again in the 1950s. In 1960, Volkswagen became a publicly traded company.

The 1960s were a time of great growth for Volkswagen. The company began to export cars to other countries and opened new factories around the world. By 1970, Volkswagen had become a global giant and was producing more than 1 million cars per year.

Recent controversies and the company’s future.

Volkswagen is a company with a long and complicated history. In recent years, the company has found itself embroiled in numerous controversies. Many have questioned the company’s future as a result. However, Volkswagen has proven resilient in the past and is likely to do so again.

The Volkswagen emissions scandal was perhaps the most high-profile controversy that the company has faced in recent years. In 2015, it was revealed that Volkswagen had been cheating on emissions tests for many years. This resulted in the recall of millions of cars worldwide. The scandal caused significant damage to the company’s reputation and finances.

However, Volkswagen has since made efforts to right its wrongs. The company has invested heavily in electric vehicles and plans to become a leading player in that market. It has also made changes to its management team and board of directors.

Conclusion: The lasting legacy of Volkswagen.

Volkswagen is one of the most historic car companies in the world. It was founded in 1937 by Dr. Ferdinand Porsche and Adolf Hitler, with the goal of producing a “people’s car” that would be affordable for all Germans. The first Volkswagen Beetle rolled off the assembly line in 1938, and over the next few years, Volkswagen became one of the most popular car brands in Europe.

After World War II, Volkswagen was seized by the Allies and placed under the control of the British government. The company struggled for many years to rebuild its brand, but eventually emerged as one of the leading automakers in the world. Today, Volkswagen is one of the largest car companies in the world, with brands including Audi, Porsche, Bentley, and Lamborghini.

The legacy of Volkswagen is evident in its cars’ unique design and functionality.