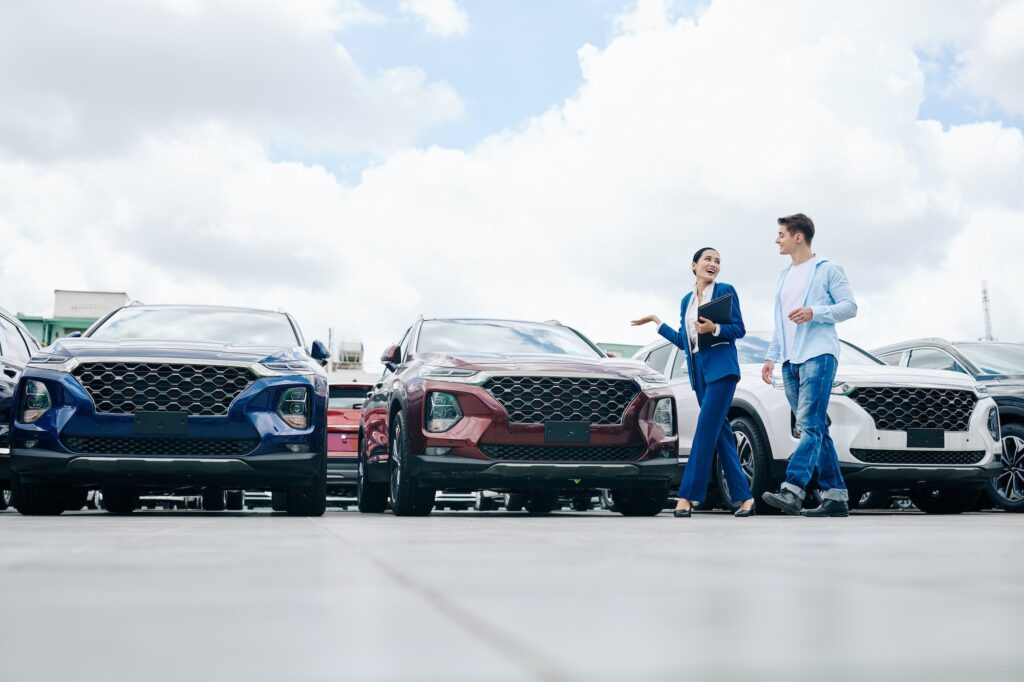 In recent years, the new car market in the United States has been characterized by strong competition among automakers, with a wide range of brands and models available to consumers. Many consumers in the United States have a variety of financing options available to them, including traditional loans, leases, and financing through car dealerships.

The types of cars that are popular in the United States can vary based on factors such as fuel efficiency, size, and price. SUVs and trucks have been particularly popular in recent years, due in part to low gas prices. Electric and hybrid vehicles are also becoming more popular, as consumers increasingly prioritize fuel efficiency and the environment.

Here is a table with some approximate annual car sales figures for the United States over the past decade:

Keep in mind that these figures are only estimates and may not be entirely accurate. Additionally, these figures only represent sales of new cars and do not include used car sales.

According to data from the National Automobile Dealers Association (NADA), there were approximately 17,000 new car dealerships in the United States in 2021. These dealerships represent a wide range of car brands, including both domestic and international brands.

Some of the major car brands that are sold in the United States include:

Another trend that is likely to shape the future of the automotive industry in the United States is the increasing use of autonomous driving technology. While fully self-driving cars are still some way off, it is likely that the use of semi-autonomous features such as lane assist and adaptive cruise control will become more widespread in the coming years.

It is also possible that the rise of ride-sharing services such as Uber and Lyft could impact the future of new automotive sales in the United States. As more and more people opt for ride-sharing instead of owning their own vehicles, it is possible that overall car sales could decline.