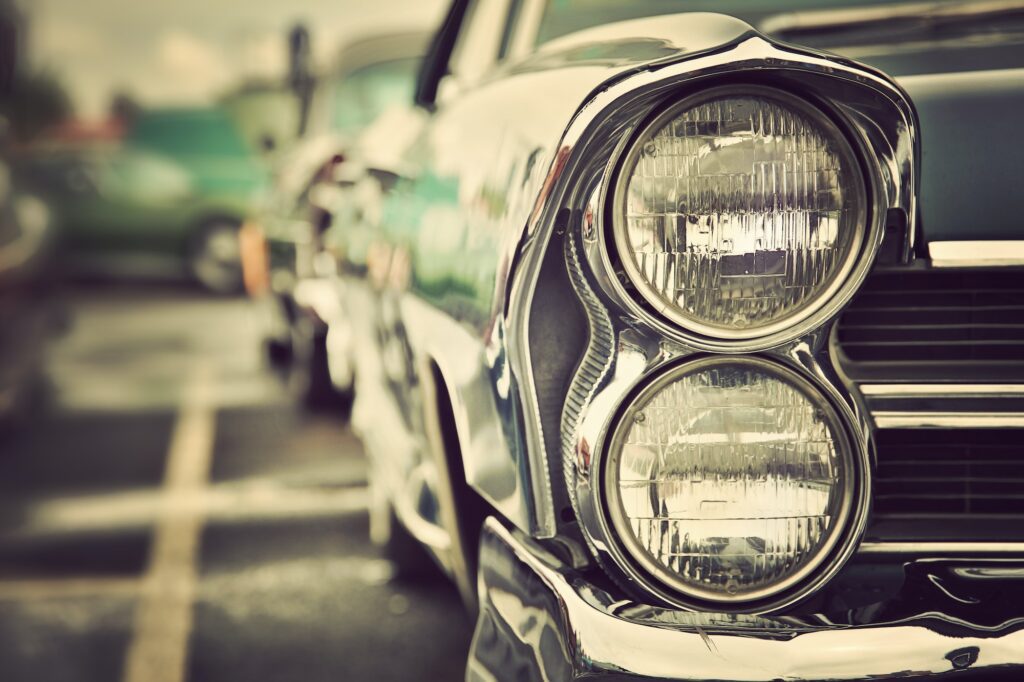 Car dealerships have a long history that dates back to the early 20th century. In the early days of the automobile industry, cars were sold directly by manufacturers or through independent agents who represented multiple manufacturers. These early car dealerships were often small and specialized in a particular make or model of car.

The first dealership was opened in 1898 by William E. Metzger in Detroit, Michigan. He sold electric automobiles until 1901 when he switched to gasoline-powered vehicles – making him one of the first gas-powered car salesmen in American history. Over time, more dealerships opened up all over the country offering different makes and models for customers to choose from.

As the automobile industry grew and became more competitive, car dealerships began to evolve in order to better serve their customers and stay competitive. One major change was the development of the franchise system, which allowed car dealerships to represent a particular brand or manufacturer and sell their products exclusively. This helped to standardize the car dealership experience and made it easier for customers to shop for a new car.

In the post-war period, car dealerships underwent another major transformation as they began to offer a wider range of services to their customers. This included financing and leasing options, as well as maintenance and repair services. Many car dealerships also began to offer trade-in programs, where customers could trade in their old car for a new one.

The early 20th century was a time of great technological advancement and significant social change. The invention and widespread adoption of the automobile had a profound impact on society, paving the way for the emergence of car dealerships as an integral part of our transportation system. Car dealerships were not always commonplace; in fact, their development is an interesting story that dates back to the dawn of the automotive industry.

At first, cars were sold directly from manufacturers to individual customers. This process proved cumbersome and inefficient, as there was no reliable way to service vehicles or offer credit options for consumers without access to large sums of money. As a result, individuals began forming partnerships with manufacturers and investors in order to open up shopfronts dedicated solely to selling automobiles. These became known as car dealerships – establishments where buyers could go to purchase vehicles with ease, convenience and competitive prices.

Rise of the Franchise System

The rise of the franchise system in car dealerships has revolutionized the automotive industry. Before this system, car dealers were individually owned and operated businesses with very little control over their inventory or prices. The franchise system gave dealers access to increased inventory, allowing for more choices for customers, as well as better deals due to larger buying power from manufacturers.

This new development in automobile retailing also allowed car makers to have more control over the look and feel of the dealership experience. New standards were set for product displays, customer service protocols, and marketing tactics that would effectively display a brand’s identity to potential buyers. This new way of doing business served as a template for all future dealership models and is still used today across many industries in all corners of the world.

Technology has had a significant impact on the automobile industry, from the rise of online car dealerships to in-car entertainment systems. Today, many people choose to purchase their vehicles online without ever setting foot inside a traditional brick-and-mortar dealership. Technology has allowed buyers to compare prices and research models quickly and easily from the comfort of their own homes. Not only does this offer convenience for buyers, but it also allows them to enjoy lower prices since they don’t need to pay for expensive dealership fees or commissions.

In recent years, the rise of online car shopping has had a major impact on the traditional car dealership model. Many car dealerships now have an online presence and offer a range of digital tools and services to help customers shop for and purchase a new car. Some car dealerships have even started offering home delivery services, allowing customers to complete the entire car-buying process from the comfort of their own homes.

Overall, car dealerships have evolved significantly over the years in response to changing consumer needs and the evolution of the automobile industry. They continue to adapt and change in order to better serve their customers and stay competitive in an increasingly digital world.